Forest Valley is a unique Dutch top lake.
The lake was born out of a relatively small and very young gravel pit.
It was transformed in 2005 to what it is today.
The latest fish expansions and reconstructions of the environment,
make this an unmissable opportunity to catch your dream fish close to home...

Forest Valley is a small lake nestled in the woods, in Arcen (Limburg Netherlands). It is about 3HA big and has an average depth of 5 meters. The water is clear and has two side arms that can be fished well, but these requires some experience in obstacle fishing.
The stock consists of a balanced mix of mirror and common carp with an average weight of 14kg and some 20kg+ fishes. A few large grass carp can sometimes create a surprise.

There is a toilet, shower and a small kitchen with freezer, refrigerator and free Wi-Fi provided on the property. Furthermore there are two Raptor boats freely available for your use. Beside this a retention sling, a weighing sling,  an unhooking mat and a landing net will be foreseen.
An electric motor with battery can be hired on site for the Raptor boats.

The water is always rented as a whole and there is a maximum of 4 fishermen allowed, each with 3 rods The city centre of Arcen is a 10 min drive, which enables you to make your purchases.

Forest Valley is a small part of a large sand mining area in the beautiful Arcen, Netherlands. This mining in the area is gradually coming to an end, and was therefore discontinued at Forest Valley in 2003. End 2005,  Forest Valley was also completely redesigned into the shapes that it still looks today.

Years later, the water was only used for private purposes by the owner. After some time, the water was handed over to a lessee who did some fish exposures to run the water as a payment water.

Late 2014 the ownership was transferred to Gills & Scales, who had put Forest Valley back on the map after a lot of time, effort and investments. 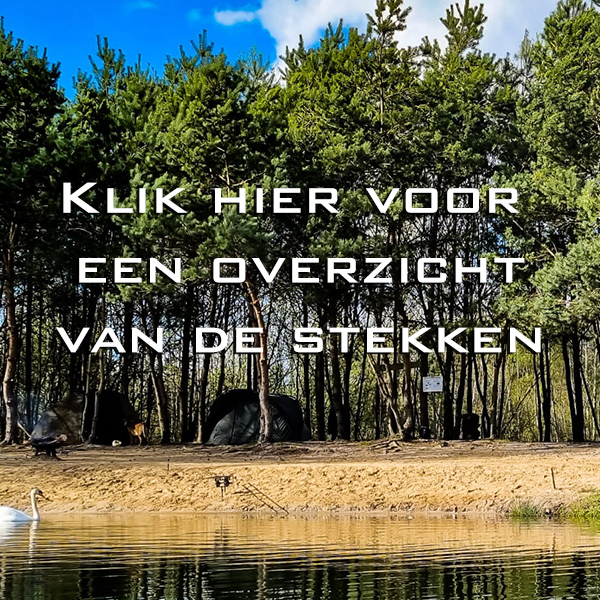 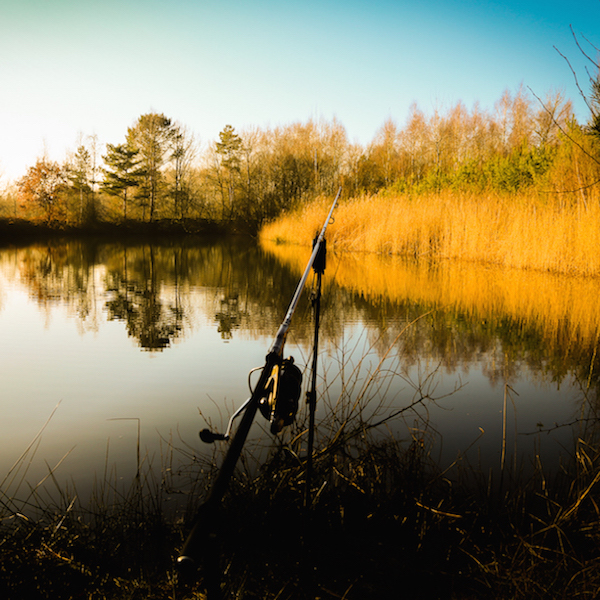 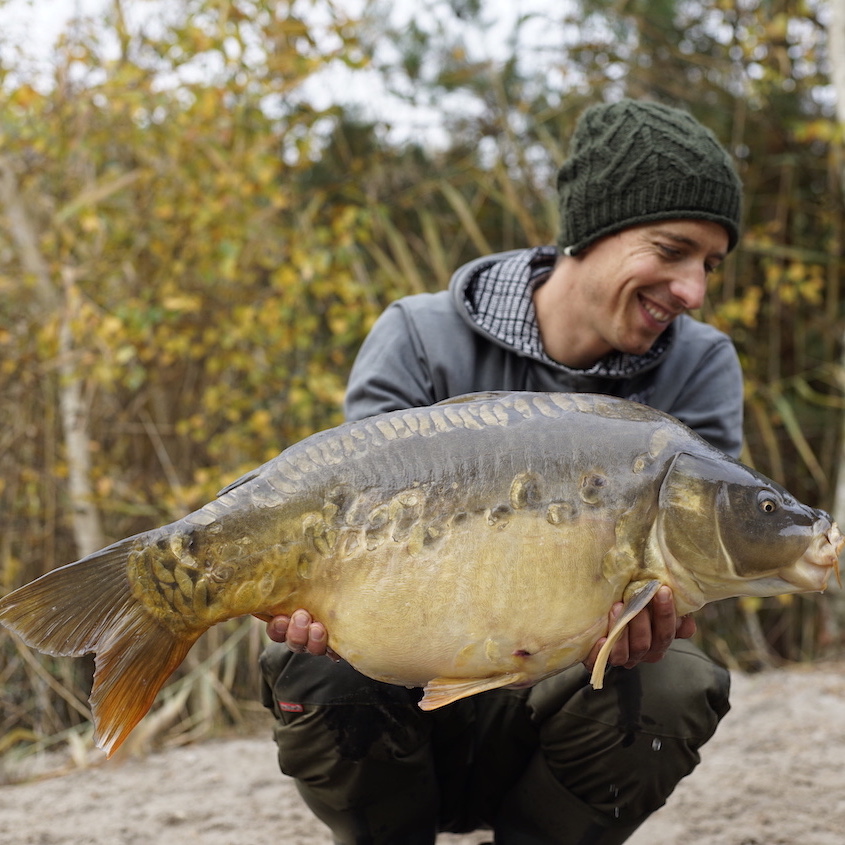 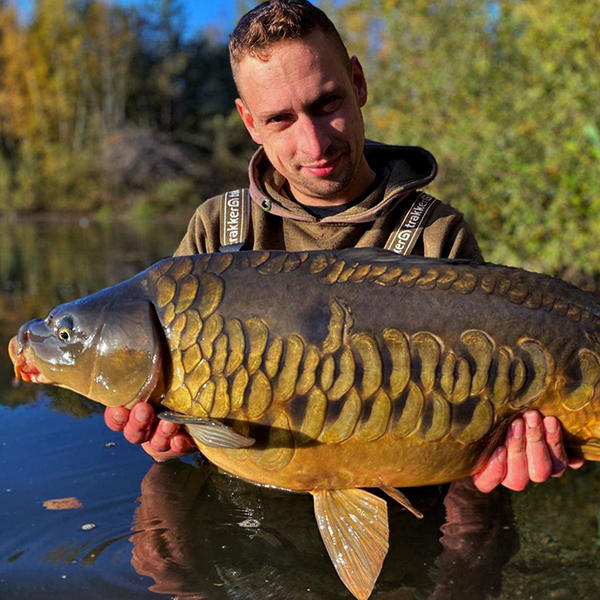 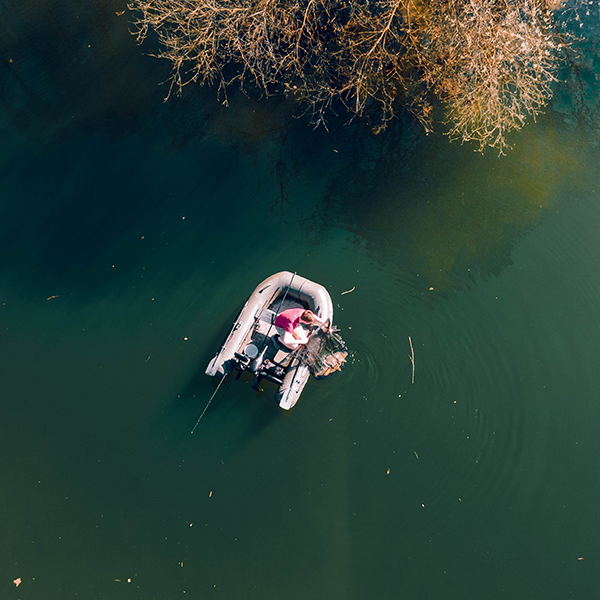 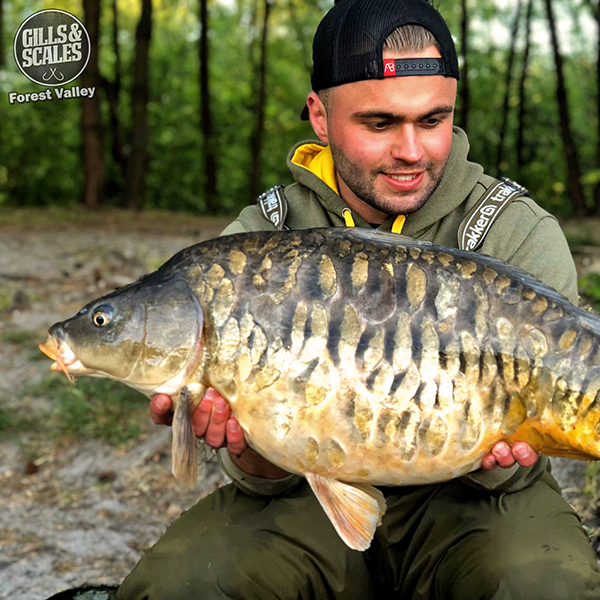 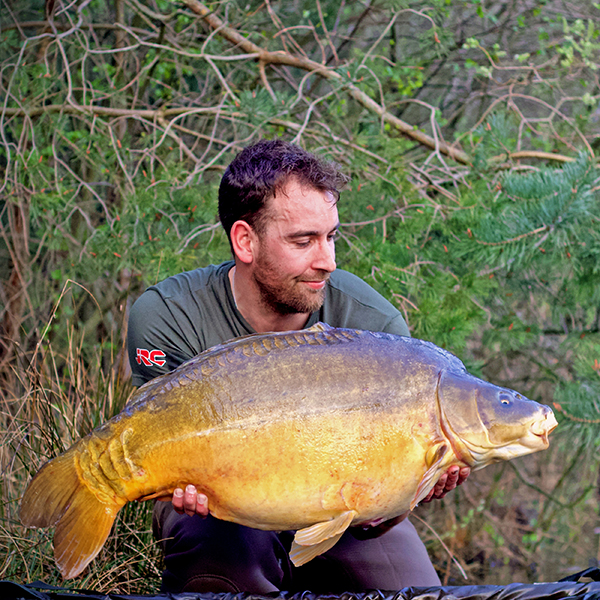 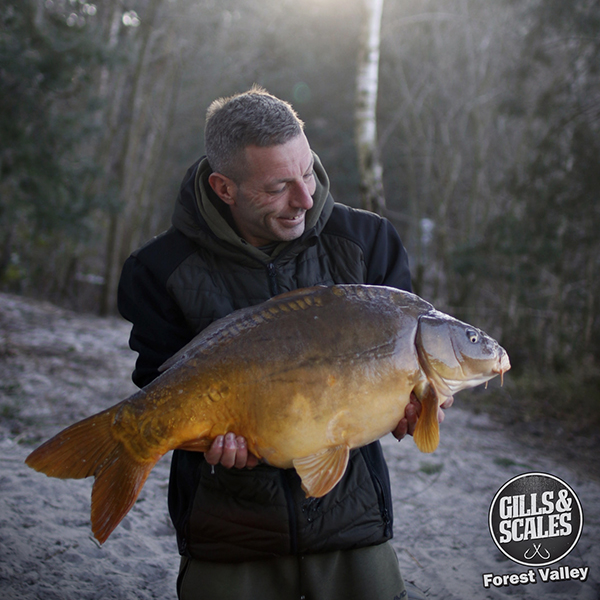 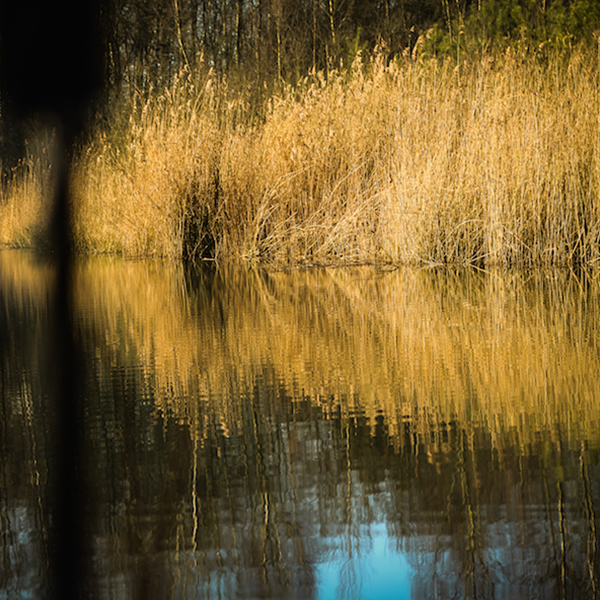 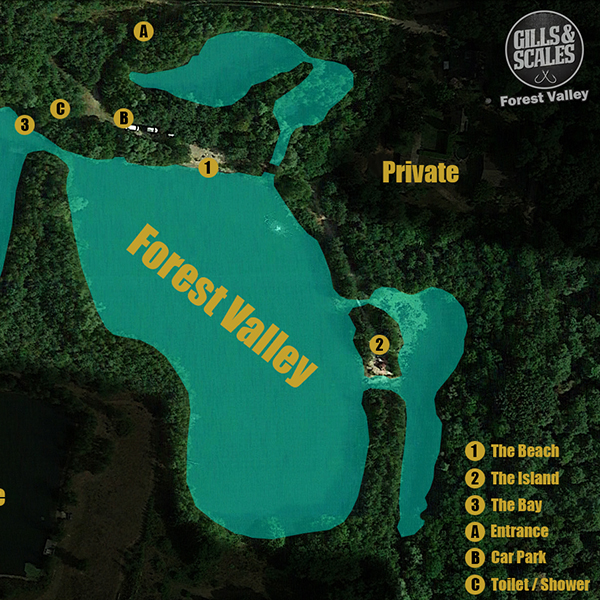 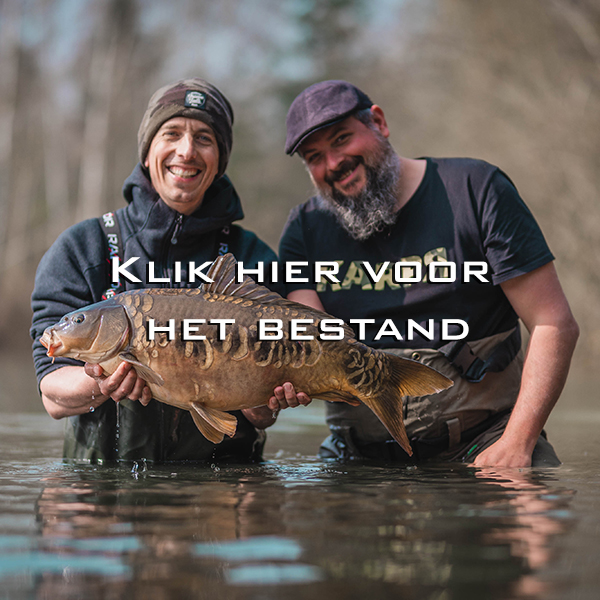 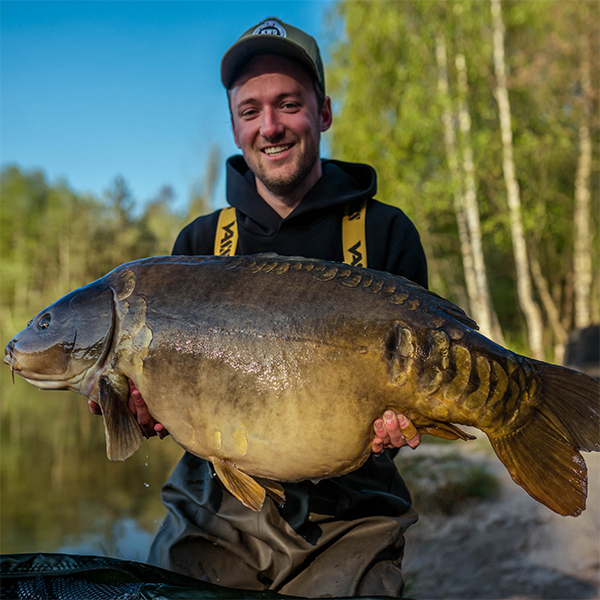 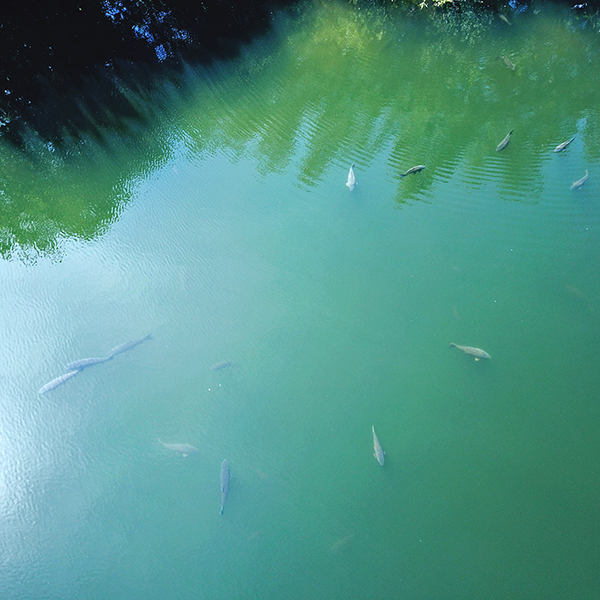 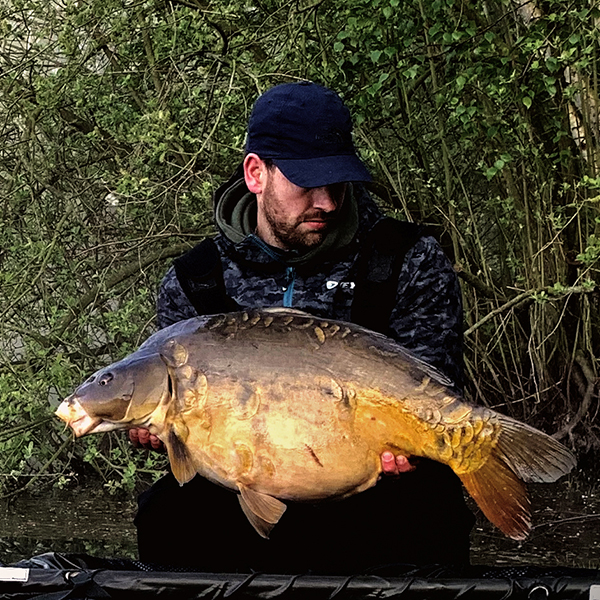 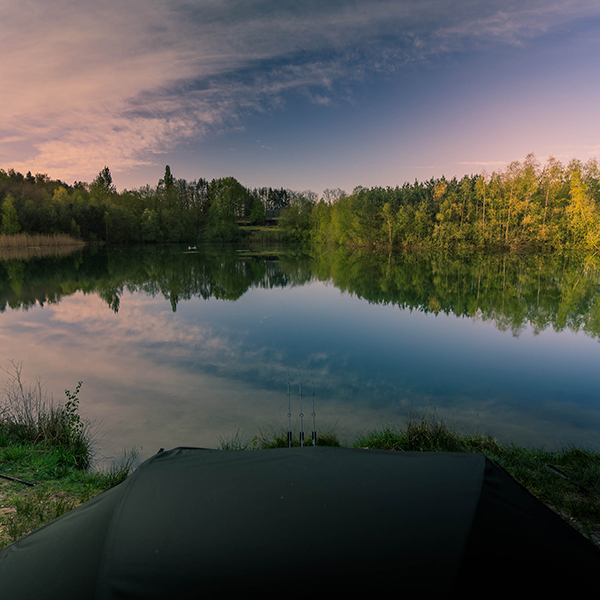 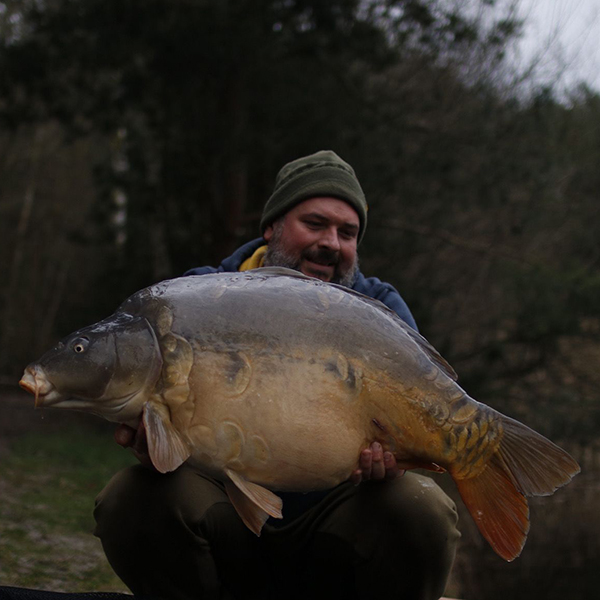 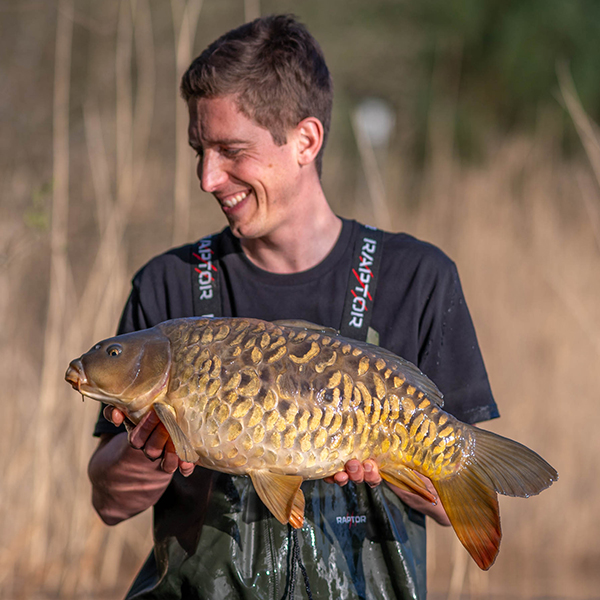 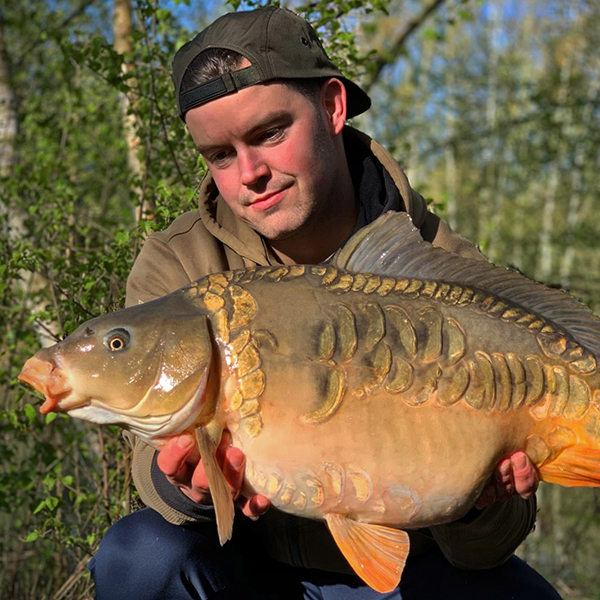 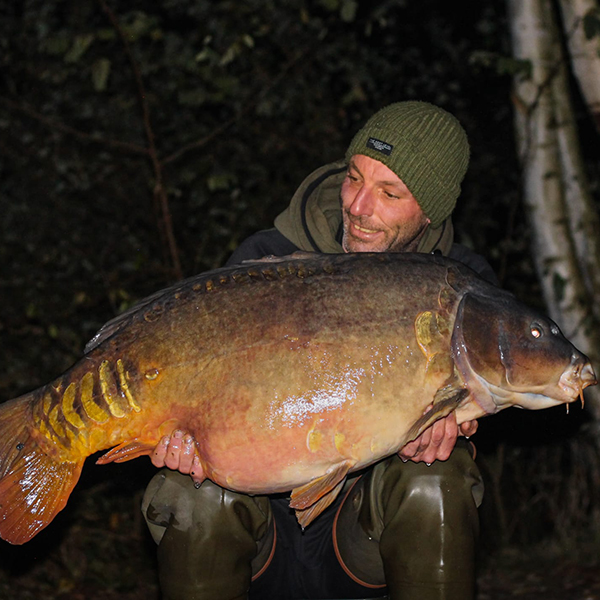 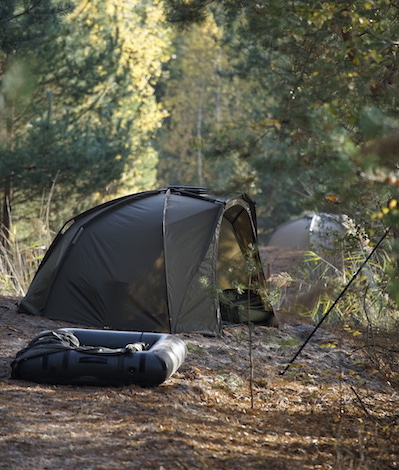